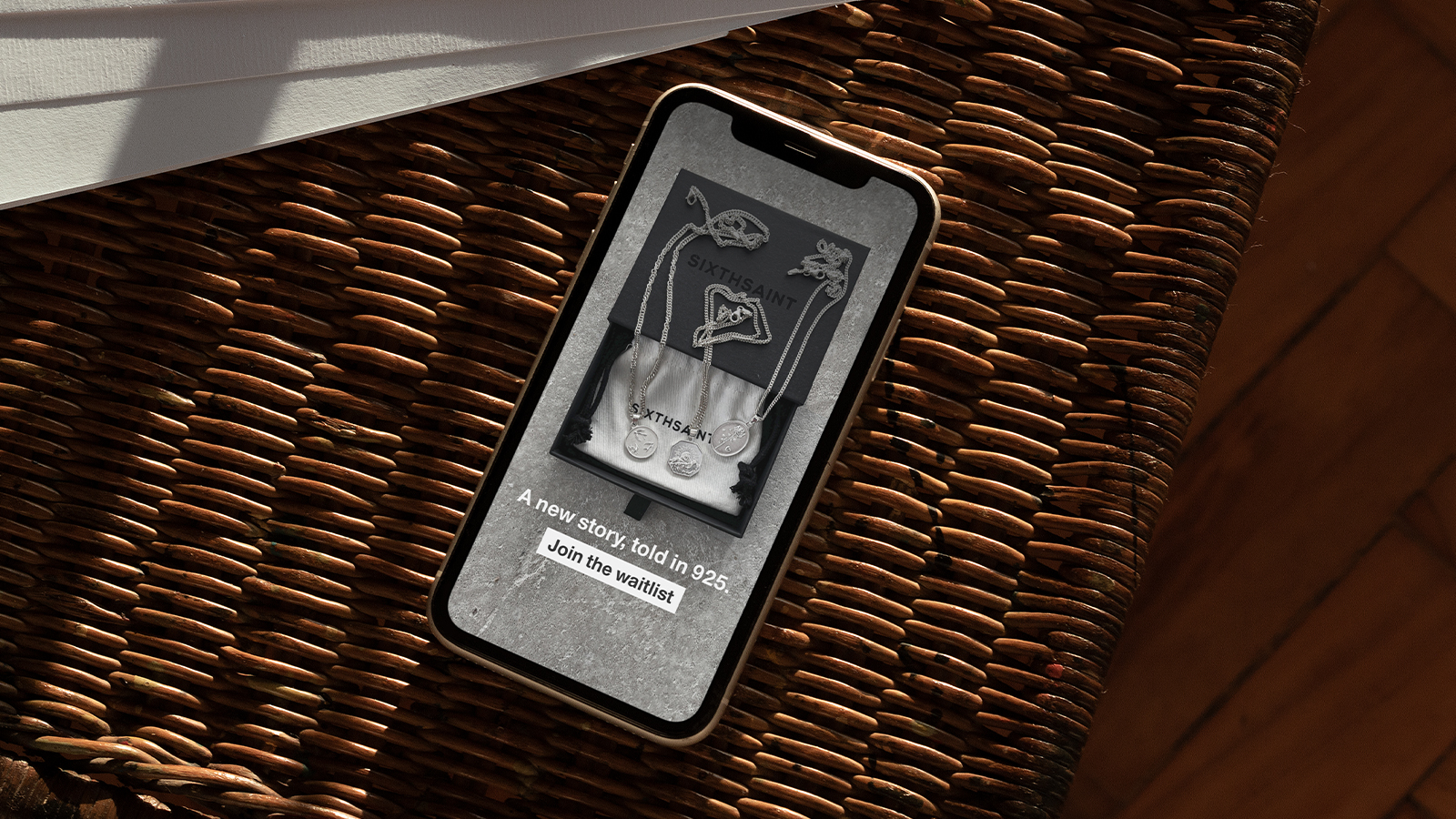 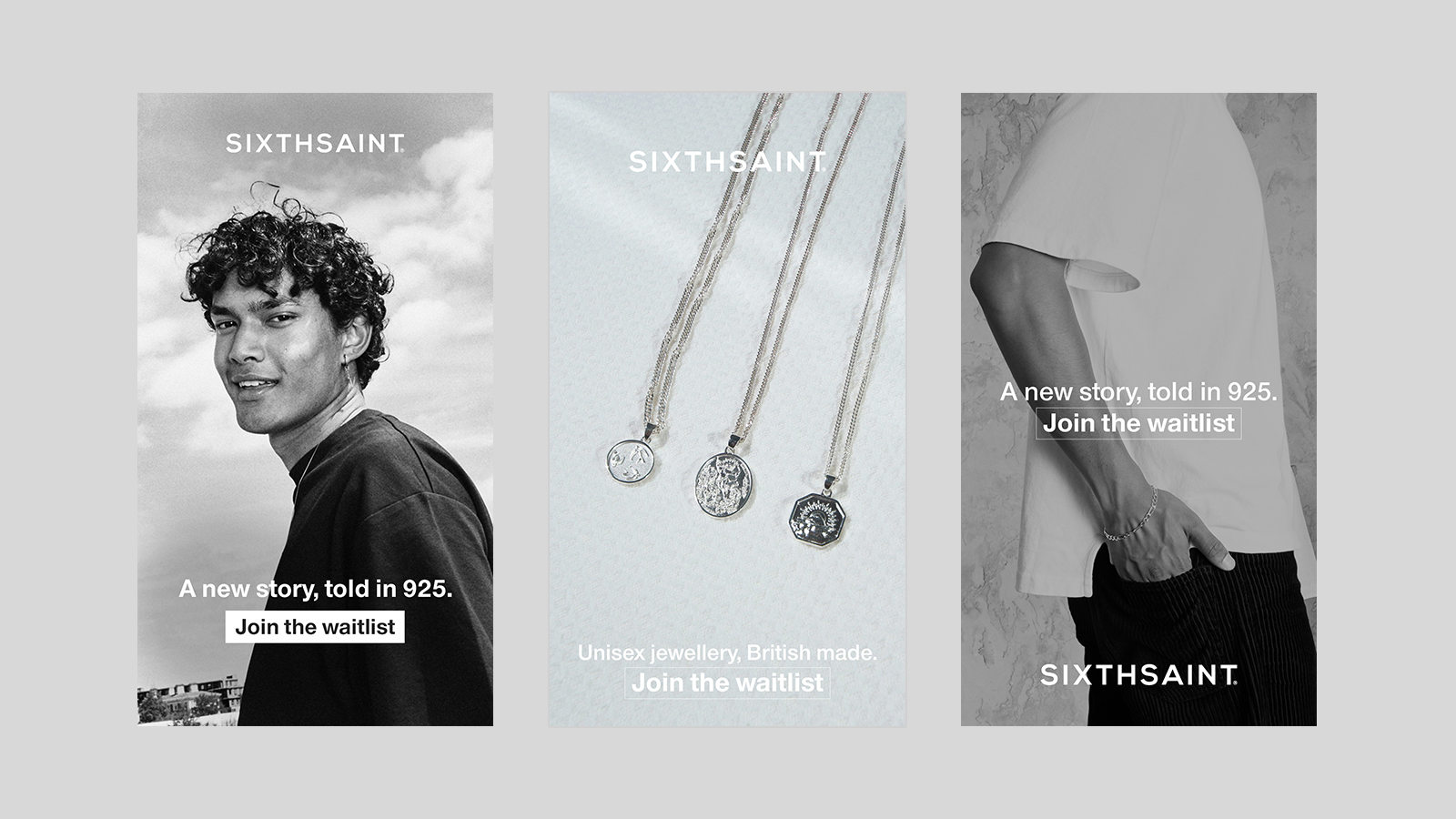 Sixthsaint are a unisex jewellery brand, founded by South London brothers, Jack and Ollie. Sixthsaint aim to create a new category for the jewellery sector, launching a unique collection of necklaces, bracelets, rings and earrings, to fit both men and women.

Sixthsaint launched last year to initial success. As a brand, they decided to halt activity with a planned relaunch offering new products, revised branding, and a refreshed website.

In order to help define the brand’s purpose, audience segments, develop unique selling points and pinpoint an appropriate brand voice, we led a Brand and TOV Workshop which aimed to develop Sixthsaint into a holistic brand, including comprehensive and clear deliverables.

Over the course of 3 collaborative workshops we set out to establish Sixthsaint’s brand voice, segments and personas, review competitor branding, develop specific USPs and develop a creative direction for how this would look and feel.

There was one key problem to be solved, Sixthsaint are a unisex brand but they had struggled to determine how to position this and communicate this effectively to all genders. Sixthsaint had figured out how to market to male audiences and had separate messaging for females however, they needed to figure out how to communicate that they were unisex to both genders holistically.

Working through how to communicate the unisex aspect of the products without muddying the brand or being too liberal was a challenge, coupled with deciphering whether to shout about the main USP or rather to ‘show-not-tell’.

Initially, Sixthsaint and Cake worked collaboratively to formulate the brand’s internal guiding principles and core-beliefs. Using these, the teams bounced ideas around to assist the development of Sixthsaint’s mission and vision, leading to a brand tagline that would encapsulate these whilst communicating the unisex appeal of the products:

Something different in unisex jewellery.

The second workshop aimed to pinpoint Sixthsaint’s segments and personas, as well as the individual USPs that would be applicable to each.

This led to our final workshop, focusing on tone of voice. This workshop aimed to pinpoint how the brand would sound and how each key message would be communicated to each persona. 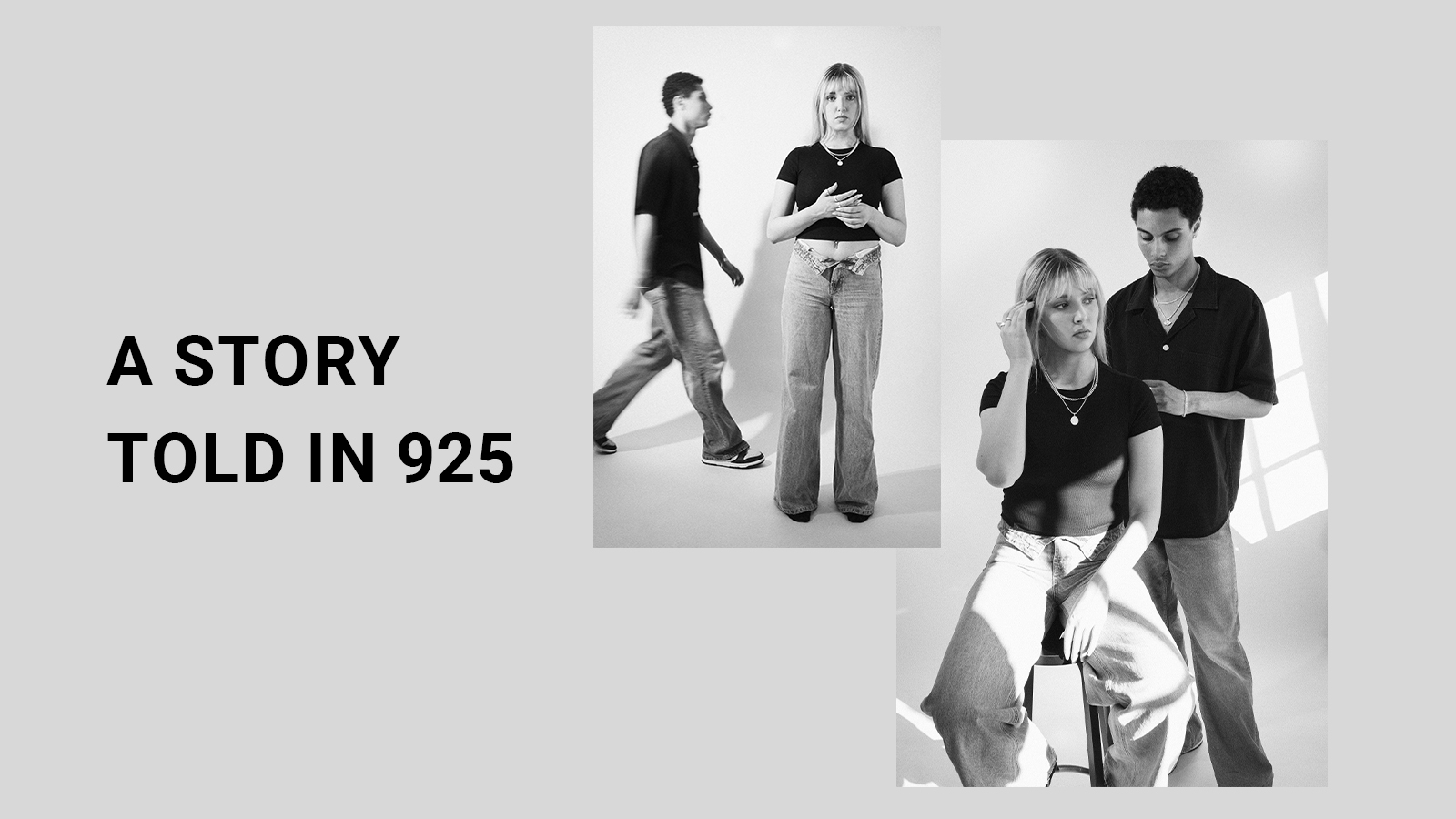 This allowed for a robust brand strategy, ready to launch in June 2022!

Back in London now! Just a quick one to say thank you so much for this morning and yesterday. You guys are honestly such a pleasure to work with and we really enjoyed going super in depth with our branding. Thanks again for your time, it was a pleasure to come up again and see the team. It's always a good one!