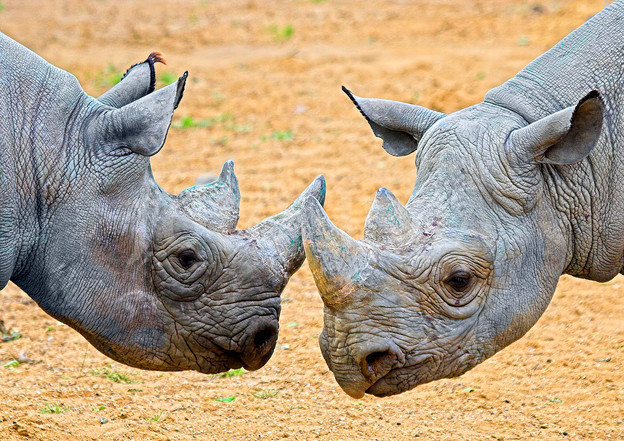 Facebook, Instagram, Snapchat and Twitter. These are what are commonly referred to as ‘the big 4’, when it comes to social media. Instagram vs Snapchat: These two in particular are commonly bound together, thanks to their similarity in terms of being a predominantly image based social media platform. However, the two platforms haven’t always been competing against one another.

When founded, the two apps were actually rather different indeed. Instagram was designed to be a form of digital scrapbook, allowing you to share images with your followers and collate them into your own personal feed. Snapchat was more of a visual instant messaging service, allowing you to share pictures with your friends which disappeared after 10 seconds. The question that we will seek to answer in this blog post however, is how did these two platforms which seemingly offered completely separate services become such fierce competitors, and more importantly – which one is better?

When Snapchat emerged on the social media scene in 2011, it certainly hit the scene with a bang. This new and interactive method of communication offered a completely unique platform which was seemingly in its own lane. The Snapchat buzz grew and grew, largely thanks to the ‘stories’ element. Snapchat Stories allows you to post pictures or video snapshots of your day on to your ‘story’, which allows each of your friends to view the content as a slideshow for 24 hours until it expires.

In August 2016, and several years after Snapchat, Instagram launched Instagram stories – a similar functionality allowing you to make a slideshow of moments from your day for your followers to view for 24 hours. It immediately appeared to be a carbon copy of Snapchat’s functionality, though engagement seemed to quickly tip in Instagram’s favour. Indeed, according to TechCrunch, Snapchat Stories’ views dipped by 15-40 percent as soon as Instagram Stories launched. The real Instagram vs Snapchat War Begins. Within 6 months, Instagram Stories hit 150 million daily users; a fraction less than the number of daily users for Snapchat’s entire app. In early April, it was announced that Instagram Stories hit 200 million daily users, inviting a flurry of comments that Snapchat was dead in the water. However, this isn’t strictly true, and both apps indeed still have their merits.

Instagram Stories offers a great platform for brands to create instant media to reach their audiences. The platform caters for a more editorial style of content, filling the screen and allowing you to work with several filters, text styles and image stamps. The app has a sleek and more professional, corporate design which will as such cater to more professional content creators. The major win for Instagram stories, however, is that you’re pushing out content to followers that already exist. Your brand will have already worked hard to build a core platform of Instagram followers, and they are readily available to digest the content you push out.

Snapchat, as a contrast, requires promotion and attention to grow your following. Unless you are appropriately marketing your account and creating content which is exciting, dynamic and resonating with your viewers, you might never achieve the audience quantity you will have on Instagram. That certainly isn’t to say that Snapchat is redundant, however. There is an element of exclusivity with a Snapchat audience which isn’t necessarily replicated with Instagram. It allows you to humanise your brand, adding personality and empathy to your professional image. Because your audience exclusively follows you or friends you, there is a loyal community there, which one could argue might mean this audience will be more receptive to your brand offers or promotions, and consequently more likely to convert.

It is impossible to argue that Instagram isn’t a more refined and finished platform. It allows businesses to dip their toe in the exciting waters of instant content with an audience that is already following their brand, quickly able to A/B test the content and see which gets a better engagement rate. However, getting it wrong could be a risk for a brand – producing content which doesn’t resonate with your audience could see your hard-earned followers dropping.

Snapchat, whilst perhaps not as pristine and efficient, still holds value for a lot of brands – particularly those brands who wish to develop the personal and human element of their company. Snapchat allows you to directly engage with customers or followers, building a personal relationship and encouraging brand loyalty.

Instagram vs Snapchat in summary, if you have the time and the resources to do so, and a brand which lends itself perfectly to a more personable image, then Snapchat could prove a very valuable tool indeed for you. Alternatively, Instagram is a great way to explore instant content and add a more ‘raw’ style of visual content for your database without requiring marketing and promotional effort.