The Shopify Story: From the frontline of eCommerce

‍Your chosen platform will act as the bedrock of your online offering and will form the foundations that you build you tech stack on. It will also determine the future scalability of your site and how your store will behave in the future.When done correctly your users will be completely unaware of what’s in your tech stack, as this will make up the hidden elements of your store, they will however be able to see its effects and how successfully it works. 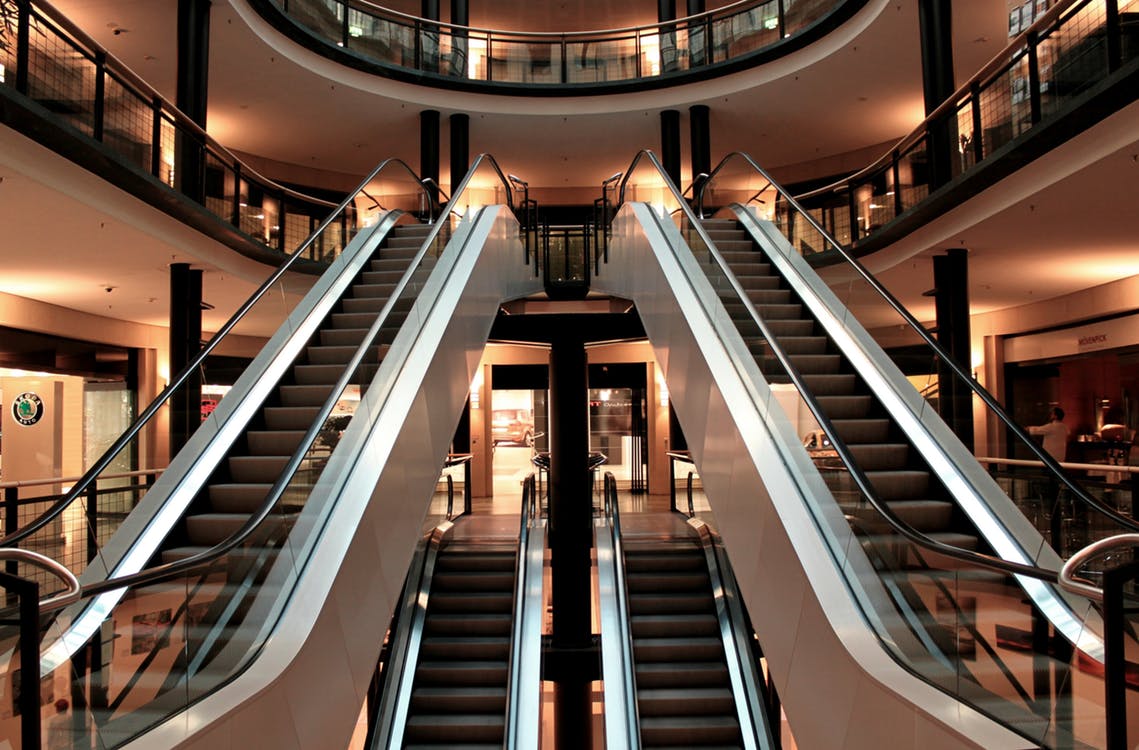 ‍Your chosen platform will act as the bedrock of your online offering and will form the foundations that you build you tech stack on. It will also determine the future scalability of your site and how your store will behave in the future.

When done correctly your users will be completely unaware of what’s in your tech stack, as this will make up the hidden elements of your store, they will however be able to see its effects and how successfully it works.

There are countless articles online which break down the key similarities and differences between each of the main players, however none of them give much insight into the realities and implications of choosing one platform over another other.

When initially deciding which platform to host on, what is it that lures someone in? And what role do these factors ultimately play when it comes to the longevity of a business and total cost of running an online store?

Platforms like Magento lean more towards a larger upfront investment to build your website and lower fixed running costs, so as you grow the investment gets more cost-effective . Sounds good doesn’t it? However, our experience with an array of clients reveals that this initial cost rarely ends up being the end of the development, and their comments reveal that the final development bill can often snowball quickly into a much larger cost.

Other costs that have to be taken into account include the ongoing cost of hiring a specialist team who will be responsible for maintaining and running your website. It’s important to note that with this, you will also have to consider the total time that will be spent waiting at the hands of your developers and having to pay for features that Shopify allows at the click of a button. Do you really want to be sat waiting around for something when your Shopify competitors made this change without even blinking and have already started to profit…

But what if you already have your own hosted eCommerce store and you’re exploring your options?

As we are operating in such an incredibly fast-paced industry, adapting your store to work alongside each update will result in extra fees that fall outside of your initial proposed cost. And after already investing a large amount of money into optimising your existing store, it can become increasingly difficult to justify further development each time an update is released.

However by failing to embrace to these updates, your store will fall behind. Leaving you in the difficult position of spending money on running and maintaining a store which is no longer optimised towards an engaging customer journey or converting visitors.

Let’s take the impact of Social Media as an example. Social media has had an undeniable role in shaping our current consumer habits, in particular how we interact with eCommerce stores and brands. Being able to adopt social media into your eCommerce offering is therefore crucial for keeping consumers as engaged participants in your sales funnel.

For example, consumers are now able to shop directly via Instagram Stories, and while those with a bespoke built store (like Magento) had to work around this development in order to implement these change, whereas a hosted eCommerce solution such as Shopify, instantly provided a solution and created an update which allowed for stores in their ecosystem to adapt to this change and offered it to their customers straight away.

The above example also relates to a frequent issue that eCommerce vendors face; not being able to edit the core code of your site. Leaving you vulnerable to change as the industry develops at a pace that you are unable to keep up with, and frustrated at a site which costs a lot to maintain but simply doesn’t deliver results.

My past experience with Cloggs is a prime example of this, as I remember trying to add ‘Amazon Payments’ to our checkout and spending literally 2 years discussing the change with our platform provider, only for this process to take so long that so it never actually happened! We were stuck due to technical onboarding issues and the increasing cost that it would take to implement this change. Now seeing how Shopify allows you to add new payments to your checkout by simply checking a box in the backend and it makes me chuckle…. Etailers of today don’t know how easy they’ve got it!

In order to have a successful store, you need a site which is equipped to develop and adapt alongside changing consumer shopping habits. The brands which have continued to generate steady business and make retail work despite current trading conditions can attribute a percentage of their success to their sites ability to adapt to industry change and use social to engage their customers and being able to do so in a low risk, low cost manner.

Costs which are difficult to quantify in a simple comparison blog include the cost of your time. With Shopify, retailers are left to focus on what they specialise in; product and proposition. Their time isn’t spend chasing a team regarding an endless list of updates that need to be implemented into their store.

Another cost which is often left out of these blogs is opportunity cost. As Shopify works to create solutions as soon as a new update is released, you don’t have to spend time worrying about future proofing your store as Shopify is already doing this for you automatically and you don’t lose out waiting to justify the expenditure or for your development partner to get round to the development. The retail industry is packed with short windows of opportunity to make the sale, missing out a key piece of development pre-Black Friday for example could make or break the retail year.

The real price of an eCommerce store

There is a real cash pressure of running an eCommerce site, and being able to keep up with changing consumer habits is vital. You want to know that the eCommerce platform you have chosen is able to deliver on your expectation of having a store that is future proofed for the success of your business.

Taking a look back at which platform historically has the best track record for keeping up with change, Shopify comes out on top. And looking to the future, Shopify again has the best reputation for being able to effectively future proof your store. The bonus of choosing a platform which is able to deliver on these expectations and accommodate industry changes is that any stress is being taken out of your hands in a cost effective way.

Shopify works on a shared success model, so as the platform improves and more stores choose to invest in it, this will be return in the development of your store in terms of keeping the platform fresh, innovative and adaptable to industry change. Most importantly, it allows retailers time to focus on what they’re good at.

If you want to say goodbye to unnecessary costs and investing in a store which is geared towards the future success of your business, take a look at our website to see how we can get you set up on Shopify and even manage your ongoing digital marketing. 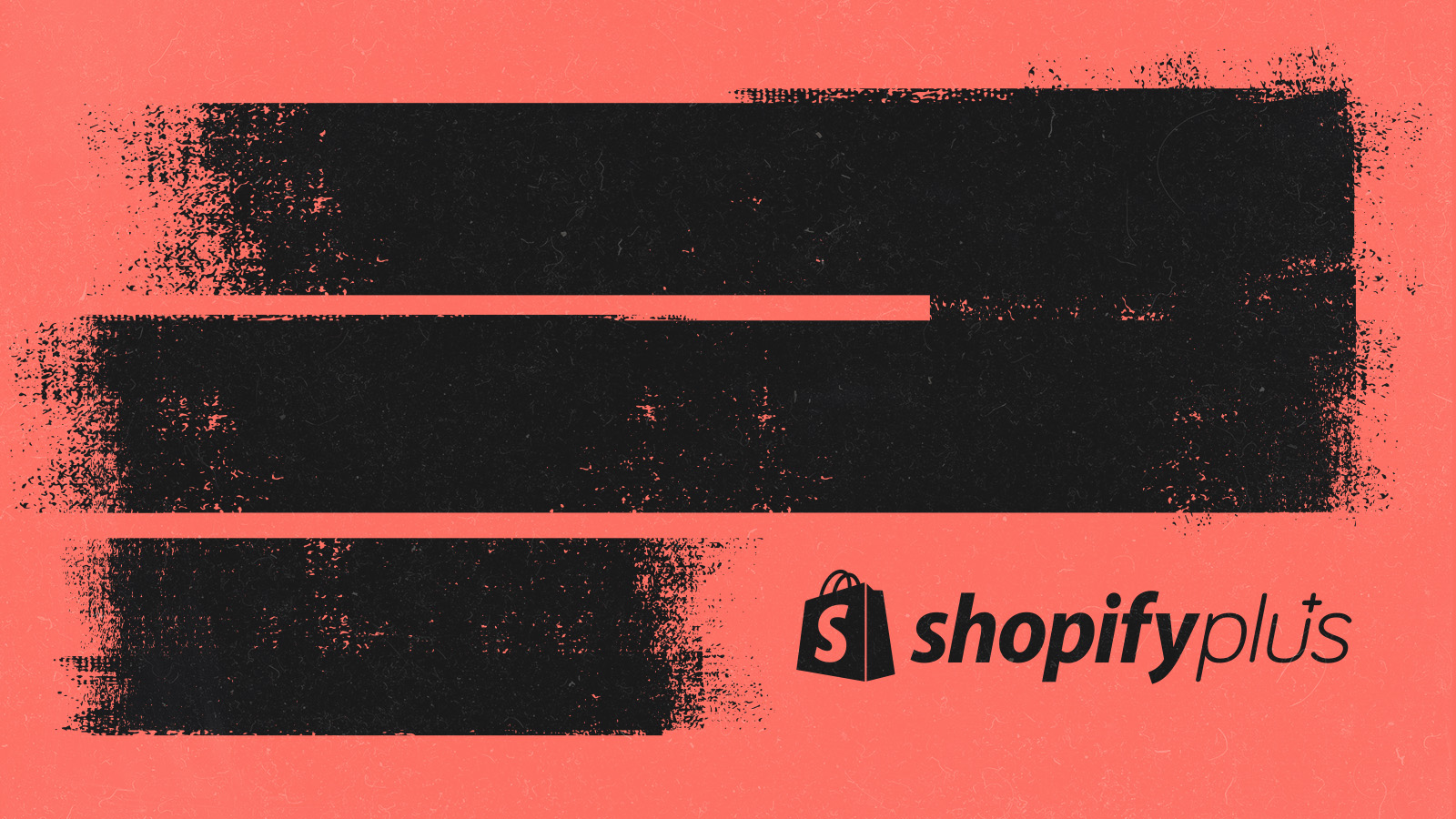 Shopify Plus: To switch or not to switch? That is the question 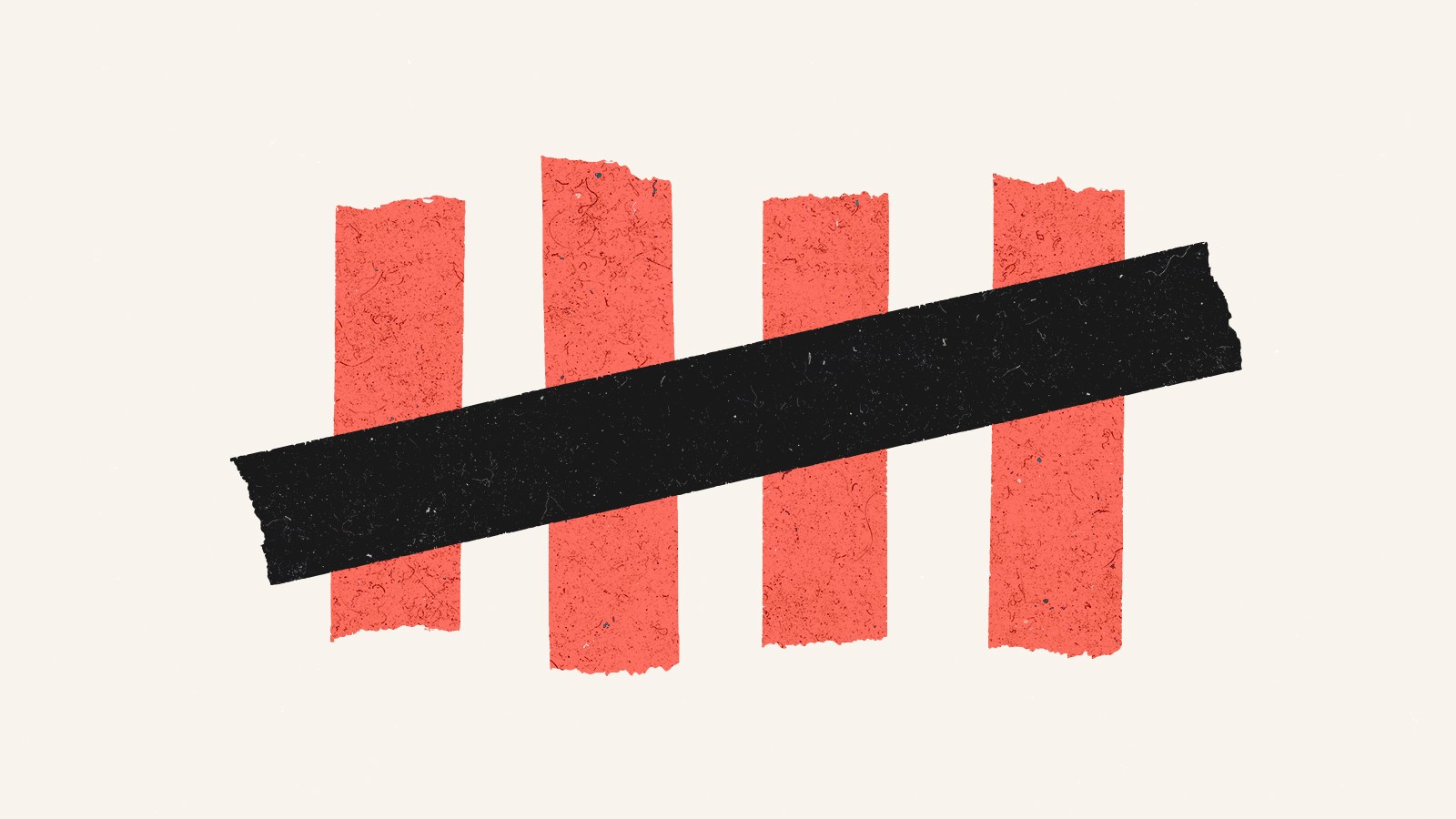