Shopify Markets: is it right for your eCommerce store?

When Shopify announced that it was working on Markets, the excitement across Shopify merchants and partners was huge. The ability to expand globally without multiple stores or the Shopify Plus licence fee sounds perfect, right? 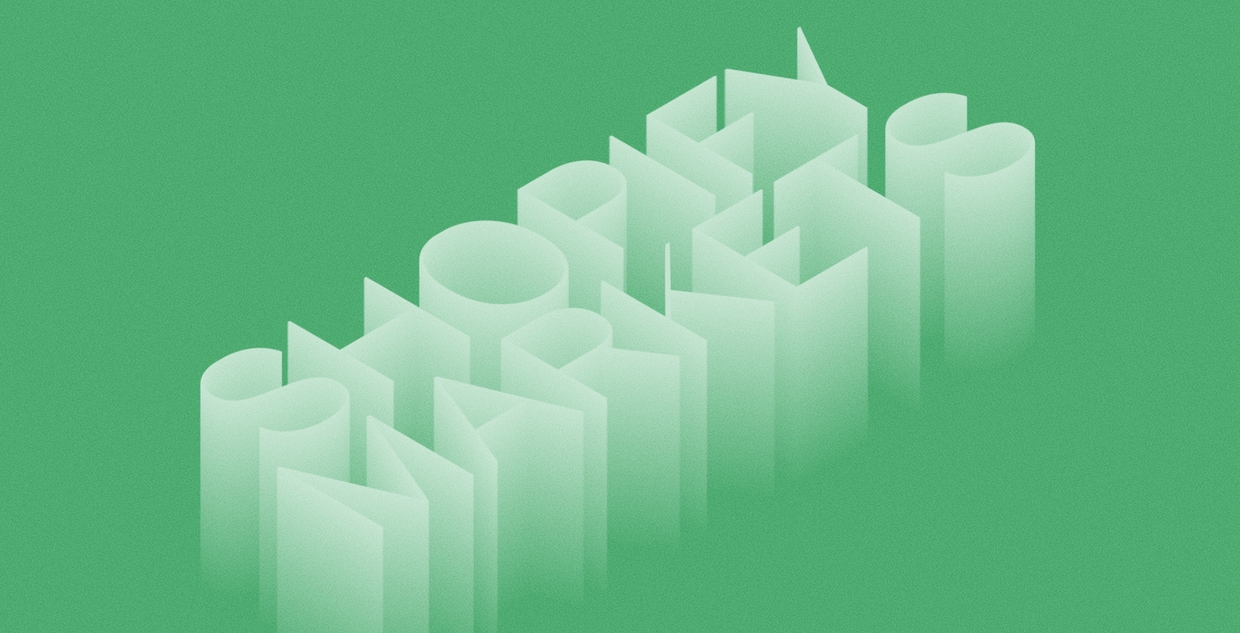 Thinking of expanding internationally? Shopify Markets could be for you...

When Shopify announced that it was working on Markets, the excitement across Shopify merchants and partners was huge. The ability to expand globally without multiple stores or the Shopify Plus licence fee sounds perfect, right?

While it is not a one stop solution that will fit all merchants, it is definitely a leap in the right direction. Below we will unpack Shopify Markets, so you can see if it is the right move for you.

What is Shopify Markets?

A global back office that has been built into the backend of a Shopify store that will allow merchants to identify locations to expand into, set up and launch into those locations and manage them all through a single store.

When was it released?

The feature officially launched in February and will be available to all plans (with the exception of some stores, find out if you are eligible here). This is, however, a first iteration of the Markets functionality and there are a lot of features that are being developed or in the pipeline.

What are the main features and benefits of using Shopify Markets?

There are two main areas of focus: localisation and operations.

Allows for a consistent and familiar experience for international customers, from the channels and methods in which they find your store right through to the way they interact and transact with you.

Ability to manage the different locations from one centralised place in the backend of your store as well as maximising your business for sales.

The new features of Shopify Markets as well as previous international focused changes in Shopify generally fall into the above categories.

Merchants will be able to create a single country or multi-country market which can be localised for that specific territory, creating a bigger opportunity for sales within the market. A brief overview of sales and conversion rates will be provided per Market along with a percentage of how much it contributes to the business’s overall sales. Within the dashboard, tailored recommendations are made for the merchants, encouraging full utilisation of the new features and benefits of the functionality.

Last year, Shopify started to allow for automatic domain redirection. In part of their plan to support global expansion, they have now developed this further to allow for domain subfolders. There are two big advantages to this:

This is one of the biggest advantages of Shopify Markets, No more CSV uploads to achieve custom pricing via location! Instead you can do this from the admin dashboard, with the added ability to apply pricing at a variant level. Once changes have been made, merchants will be able to preview the final price users within those markets will see after the exchange rates and rounding rules have been applied.

If you’ve been on Shopify for a while, then this feature has been a long time coming, with duties and taxes per location being one of the biggest challenges in expanding globally for merchants. This will allow merchants to be more transparent and collect the right duties and import taxes at the checkout.

Different countries and markets across the world have specific preferences for payment methods. Whilst Shopify has supported different payment methods, it has previously been limited depending on the location of the merchant. For instance, Ideal which is popular in the Netherlands has only been available to merchants within the EU.

Shopify has been very open that this is an initial release and that there are more exciting features to come to allow merchants to further tailor the international customer experience.

Merchants will have the ability to create and manage translations within the Shopify admin and assign to the relevant markets. Research suggests that most consumers (65%) prefer to shop in their own language and 40% of consumers who were surveyed will not buy from stores that aren’t translated.

This is the much anticipated feature of Shopify Markets! Merchants will have the ability to replace specific aspects of their storefront with localised content and imagery and assign this to specific markets, offering a massive opportunity to merchants as they can change visuals based on events, seasonality and product performance.

Currently merchants have no control over which products are sold where and have had to find workarounds for this, for instance through shipping profiles, which can impact on the customer experience. When this is released, merchants will be able to customise which products are available in each market.

It’s an exciting time to be a merchant on Shopify with Markets only set to get better as they have been working closely with various merchants on different stages of their international journey to identify pain points and potential scenarios. This doesn’t, however, mean multiple stores no longer have their advantages when it comes to internationalisation. Shopify Markets is designed for all businesses wanting to launch an international strategy without the overhead cost of multiple stores and resources to manage them, but for some merchants it will not have the ability to be granular enough.

So, what next? We would recommend delving into the goals you have for expanding globally (aside from just revenue):‍

Want to read more about Shopify Markets? Here’s some useful references for you:

Shopify Markets: Everything you need to sell worldwide 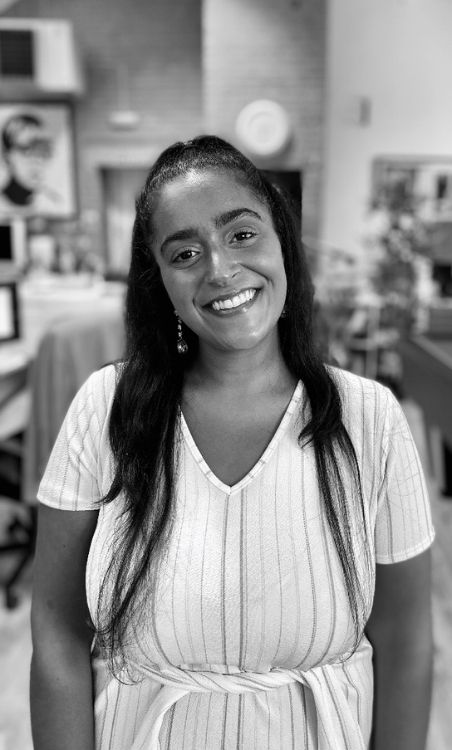