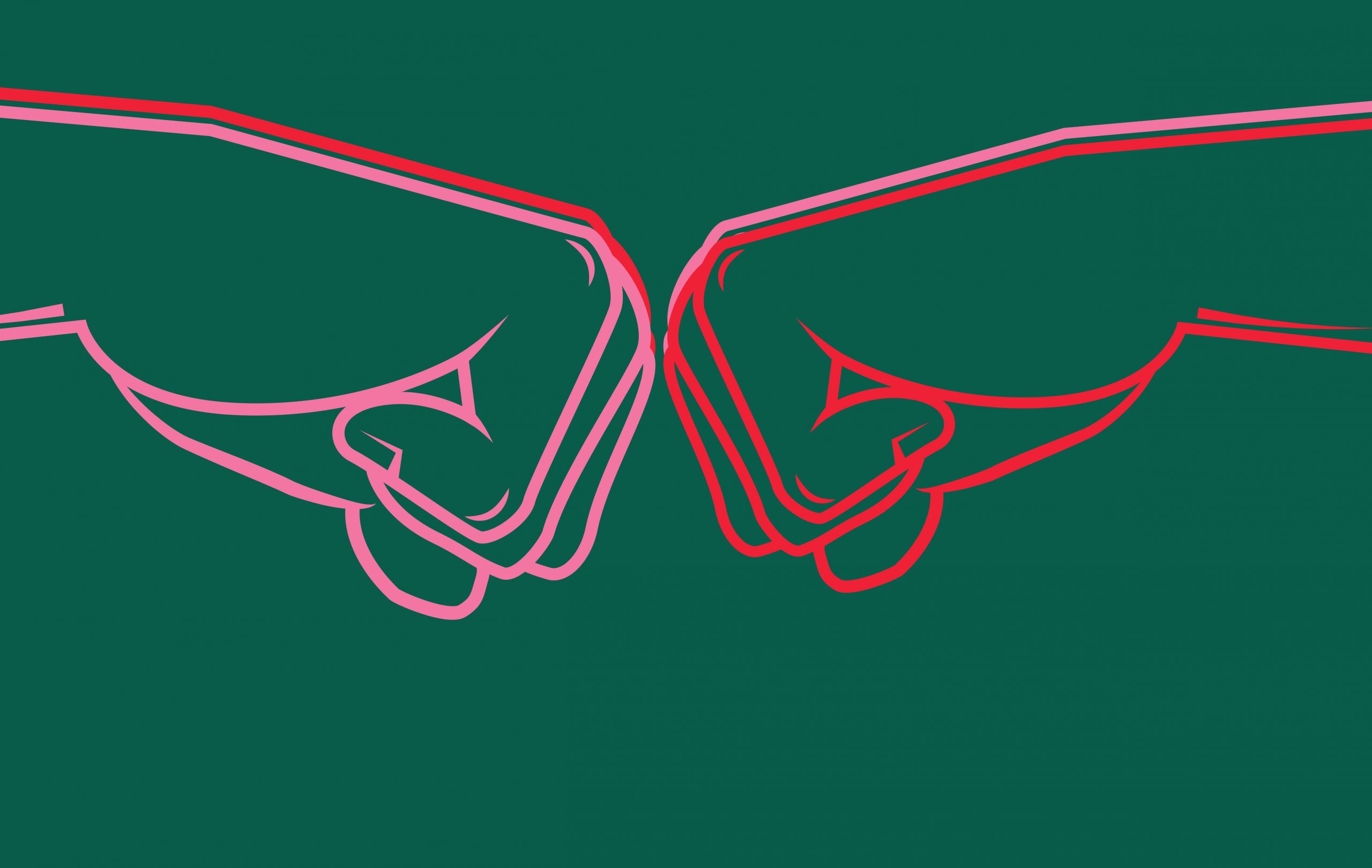 We know, we know it’s been a couple of weeks and we haven’t given you a run through of our highly anticipated launch night for GirlCode. We apologise, actually no we don’t because Rosie, our Digital Marketing Manager in her infamous talk told us all we need to ‘Stop Saying Sorry’. If you weren’t there, then you wouldn’t get the joke, sorry (not sorry).

Rosie thought of GirlCode (then named simply, women in digital) back in the latter half of 2017. We had no branding, we had no idea of who we wanted to speak, what the topic was going to be we just knew we had to do it. Before Christmas, we tried to get the ball rolling, but being in an agency right before Christmas trying to create a revolutionary event probably wasn’t the best idea of ours.

We came back for 2018 with a new spring in our step, and more of hunger for getting the event launched. First of all we needed a launch day and what better day than International Women’s Day, a day that is for all women no matter where you are, who you are, what you do, how old you are – International Women’s Day is a day for you! By deciding the day we had also given ourselves a deadline and countless late nights at the office, pleading with people to give us freebies, securing a venue and most of all finding speakers that were both diverse and inspirational (and part of me just wanted to find speakers that I personally loved).

The lovely people at 1000 Trades offered us the room and the first time we went to visit the room we were discussing how we could use the various table sizes and chairs to fill the room, whilst making a strategic list of who out of our friends and family would actually come. A couple of weeks later we went to set the room up and found ourselves taking out furniture to make sure everyone could fit in. Our tickets on eventbrite sold out within a couple of weeks and we suddenly went from talking in front of our mums and pals (that were there for the beverage you promised you’d pay for) to talking in front of established women and men in various industries.

The few days before the event are pretty much a blur, it took a lot of preparation, we wanted to go big, everything down to the napkins, choice of goodies and quotes to place around the venue were discussed at length, it had to be perfection and for us, we think it was pretty close.

We got to the room early to set everything up and although we tried every single option, the projector didn’t work on the screen which ended up wasting important getting ready time, so for anyone who was sitting from the middle to back (we apologise (legitimately) about the poor site line). The snacks were set up on the table to look as Instagrammable as possible, along with the balloons and posters. We got ready in a record time of 15 minutes and after that, the girl power playlist was pumping and the drinks were flowing, giving a chance for everyone to arrive and network with one another before we got down to the real event, the speakers.

Our very own Managing Director, Chris opened the event with a very honest introduction outlining exactly why we wanted GirlCode to take place and why it was important to have events like this and he continued to host the evening, introducing our speakers and the Q&As.

Megan, our Digital Account Executive and Co-Founder of GirlCode set the scene for  the night, by sharing a personal perspective of why she believed in GirlCode and why it was important to her as well as highlighting movements and statistics which showed that there was still work to be done when it came to equality in the workplace.

Rosie, our Digital Marketing Manager talked about how we should Stop Saying Sorry. She stated that there have been many occasions where she has felt under pressure to apologise for not being technical but in reality, as with many people you don’t actually realise your skills and abilities until you break them down one by one. Rosie also discussed the relationship between the developer and the marketer and how there is often an attempt to outsmart one another when really these relationships should be built on teaching one another in order to make the client delivery better.

Bethan, or BethanInBrum quickly became one of our favourite Birmingham Bloggers with her realistic and honest representation of what it’s like to be a blogger with a full-time job and how you should remain true to who you are, no matter if this results in fewer followers. She spoke about how her blog changed from being revolved around her life in Liverpool (as a student) where she would blog about her love life to her followers and when she realised that actually, she wanted to write more of a lifestyle blog she did it but not necessarily everyone in the mainstream blog scene will do this. She reminded us of the importance of being who we are and doing what we love.

Tara, the managing director of East Village told us why we shouldn’t surrender to the personality police. Being in digital there are stereotypes that are associated with certain job roles, for instance, working in PR you would expect them to be bubbly, outgoing and basically never be at their desks. A website developer is very much associated with being quiet and a ‘nerd’ that talks about nothing else but PHP and app development. This is often not the case though, everyone is different, everyone has a different personality and Tara reminded us of how our personality’s shouldn’t stop us from going for job roles and entering industries that we want to.

Now I could talk all day about exactly what we did, the stress, the reward, the talks but I’ll stop now.

But quickly, one more point. We are hosting another GirlCode event in May (dates to be released soon) which will surround Mental Health and Wellbeing. We welcome any suggestions just let us know if you want to get involved!

Interested in how we can help you make the most of your online store? Digital Cake are Shopify experts, as an agency, we know what will help you be better online.