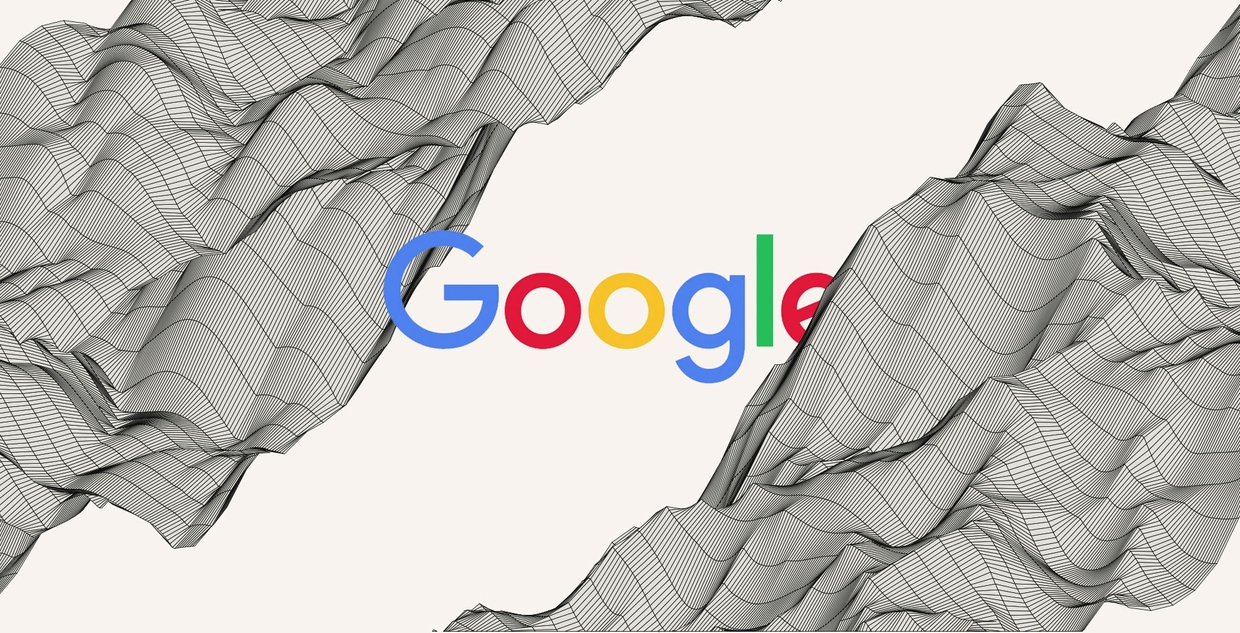 Google has a long history of algorithm updates, the algorithms are a complex system used to fetch and send data from the search index to ensure the best possible user experience for searchers. There are thousands of changes every year, most are small changes that go unnoticed by site owners, however, there are special occasions where Google rolls out larger and broader core updates that can have a significant impact on your website’s performance.

Want to know more about core updates? Google has detailed everything that site owners need to know in this article.

Below we’re going to take a look at the two most recent core updates and the page experience algorithm update that will be fully rolled out by the end of August 2021.

The rollout of the June core update took just under two weeks to fully roll out, this is a little shorter than the usual full two week period.

What we were seeing:

Keyword rankings fluctuated mainly toward the end of the update being rolled out on the 11th and 12th of June and it is difficult to pinpoint whether or not the instability was because of the core update but based on trends in visibility and SEMRush’s sensor, it is possible.

“Of course, any core update can produce drops or gains for some content. Because of the two-part nature of this release, it’s possible a very small slice of content might see changes in June that reverse in July,” Google said.

Although some predicted that the July update would be smaller than the one we saw in June, we used the SEMRush sensor to monitor volatility as the update began to roll out on July 1st.

The biggest spike in SERP volatility was seen on the 2nd of July for the Shopping industry, the sensor has remained in a medium to high range of volatility throughout July but has recently stabilised between three and four. If you saw big changes in keyword rankings between July 2nd and July 12th, you can most likely attribute this to the July core update.

In the past six weeks, SEOs have concluded that there have been around ten updates to the algorithm, only three were confirmed by a Google representative.

Google took to Twitter to announce that the page experience update is now slowly rolling out and won’t be complete until the end of August 2021.

The update was delayed in May, giving site owners time to get their sites speed and core web vitals in order ahead of the roll out.

Don’t worry! Google are rolling out this update slowly so that they can monitor it closely for issues, we don’t expect to see big changes in keyword rankings after this reassurance from Google: “While this update is designed to highlight pages that offer great user experiences, page experience remains one of many factors our systems take into account… Given this, sites generally should not expect drastic changes,” said Google.

There is no magic potion of tactics or specific actions to take to recover from being negatively affected by a core update but Google have given some good advice for site owners in the form of questions that you should consider if your site has been hit by a core update.

We’ll be covering the page experience update in a separate post when the update has finished rolling out completely. So stay tuned to find out the effect that this has on e-commerce sites and what actions site owners will need to take if they have been hit by the update.

Looking to improve your website’s organic performance? Get in touch to talk to us about SEO.

I have worked with Digital Cake on numerous projects for my website. They are an amazing company, so helpful and I can always call on them if I need ANYTHING! They are attentive and get the job done on time. I would highly recommend them.