Why Controversial Marketing Can Make or Break Your Business! 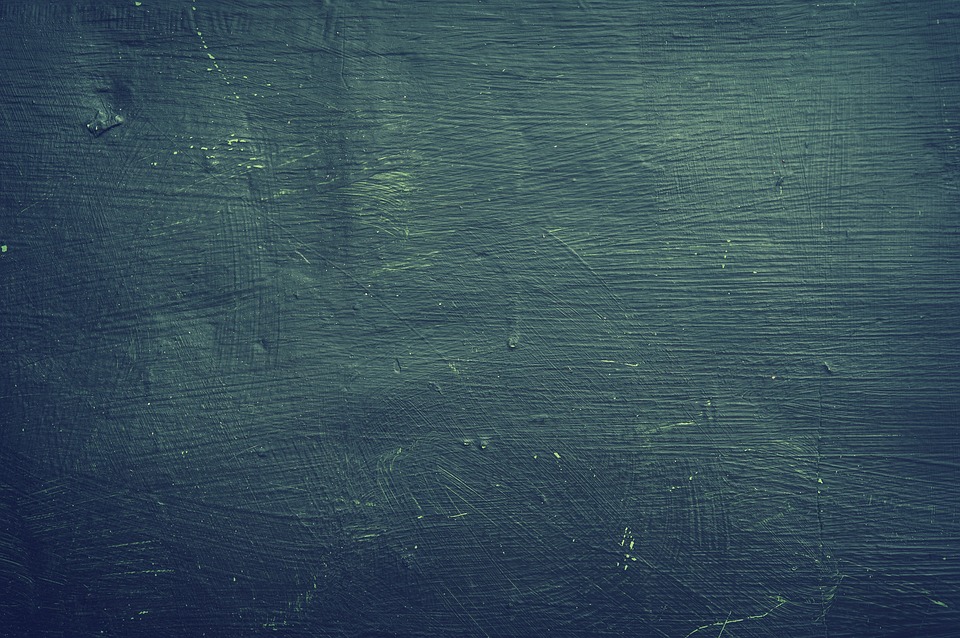 Controversial topics get talked about A LOT.

…because people love to choose sides.

Neil Patel even confirmed that the top-shared articles are usually about controversial topics. During the election season, he found that keywords such as “donald trump,” “hillary clinton” and “bernie sanders” had the highest frequency in terms of social shares.

To put it simply, controversies get people talking.

When people feel passionate about a certain topic, they find content that either affirms or opposes their beliefs. This is part of the reason why there’s often a lively debate in the comments section, and why each  argument gets hundreds of upvotes and downvotes.

But while marketing via controversial topics can work in your business’ favor, not all publicity is good publicity.

Why Controversial Marketing Can Make or Break Your Business?

One of the most infamous controversial marketing campaigns is Kendall Jenner’s Pepsi ad.  In the video, she leaves a photoshoot to join a protest against police brutality. Then, she makes peace with an officer by handing him a can of Pepsi.

The ad’s attempt to simplify the solution of police brutality—with a can of Pepsi—has garnered a lot of negative publicity. The video garnered 1.6 million views on Youtube; however, it had 5 times more dislikes than likes. After 24 hours, Pepsi was then pressured to pull down the ad and apologize.

While the campaign was a disaster, Heineken showed how controversial marketing is done a few weeks later in its  “Worlds Apart” campaign.

The brand’s ad featured pairs of strangers who finished an activity together. Later, they found that their partner had opposing political views, and each of them were presented with a choice. They could either discuss their views over a bottle of Heineken beer or leave.

The good news is each pair opted to sit down and discuss their differences.

Not surprisingly, the video garnered 14.5 million views on Youtube and a lot of good reviews.

These campaigns prove that controversial marketing can be powerful when done right. Heineken’s strategy worked because it was able to show how a bottle of beer can encourage people to talk and set aside their differences.

Another example of a successful campaign is Oreo’s post announcing its support for LGBTs. The brand posted an image of a multi-coloured cookie that had the same colours as the Gay Pride rainbow flag.

It sparked an online debate.

Not everyone fell in love with the campaign, but it did garner more than 50,000 comments and 300,000 likes. The company even received a petition to create real-life rainbow cookies.

How Will You Create Your Controversial Campaign?

The key to success in controversial marketing is to ignite a discussion. You need to get people to talk about your content.

Pick an ideal controversial topic. Then think about the role that your brand could play.

Don’t forget to be authentic.

Make sure that you have a genuine understanding of the issue.

If you don’t know where to start, you can always look for successful controversial marketing campaigns online to get your creative juices flowing.