Social innovations to watch out for | July 2021 edition 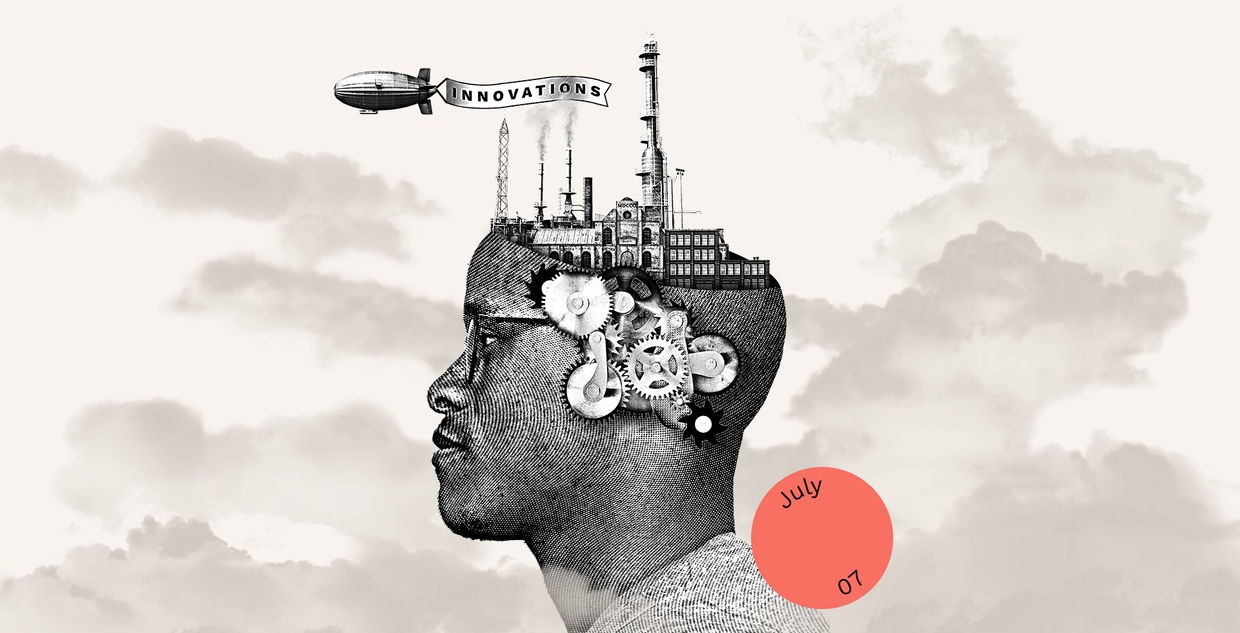 Social media never stops evolving, and each new month welcomes brand-new updates across all of the beloved social media platforms. For your brand or clients, you need to know about them… Here are our favourite innovations for July 2021.

To kick-start this month’s innovations, we’re diving into Clubhouse’s first ever wedding, which was hosted across the audio-only platform. Natasha Grano and Michael Graziano made history by being the first couple to get married over an audio-only platform. A detailed report from Direcon provided analysis of this ceremony, which reached nearly 27,000 listeners throughout its two-hour duration, even though only 2,000 listeners were initially expected to tune in. Throughout the ceremony, listeners witnessed updated profile picture updates to reflect key moments in real-time, such as the couple’s vows and first kiss.

YouTube has recently announced that it is expanding its regional availability of its ‘Shorts’ video feed, a “new short-form video experience for creators and artists who want to shoot short videos, using nothing but their mobile phones’

This new feature will now be available to users throughout the UK, Latin America and Canada, where they will now be able to access the full suite of tools that ‘Shorts’ provides.

Instagram has recently announced its plans for new updates to its ‘Branded Content’ tools, which have been designed to give further transparency to users while also making it more efficient for brands and creators to manage brand sponsorships.

One of the main new updates is that creators will now be able to tag two brands within a single brand post, expanding the opportunities for cross promotions and sponsorship campaigns across the platform.

After Coachella has been cancelled two years in a row due to the pandemic, the music festival’s official partner, YouTube, has decided to host the festival on its video platform. As usual, the long-awaited festival will take place across two weekends, from 15th to 17th April and 22nd to 24th April.

While further details are yet to be revealed, and performers have been announced, it’s still an exciting announcement after two years without the event that is Coachella. For more information as it comes out, you might want to subscribe to Coachella’s official YouTube page.

Twitter is once again taking on requests for a blue verification badge, after pausing requests in late-May due to an overwhelming amount of verification requests.With Twitter’s new verification program, anyone is able to apply to get a blue tick as a “verified user.” However, only six categories of accounts qualify for verification, which, according to Twitter’s criteria, are: “government; companies, brands, and organisations; news organisations and journalists; entertainment; sports and gaming; and activists, organisers, and other influential individuals.”

Interested in how one (or more!) of these social media innovations could help your brand reach more people on social media? Bring Digital Cake into the mix and send us a message.

It has been a fantastic experience working with Cake, they supported and guided us through a complete rethink of our e-commerce operation. We’ve been learning a great deal through the development phase and the team have been incredibly patient of our many many questions. We’re really pleased with our new site and I would recommend Cake wholeheartedly. 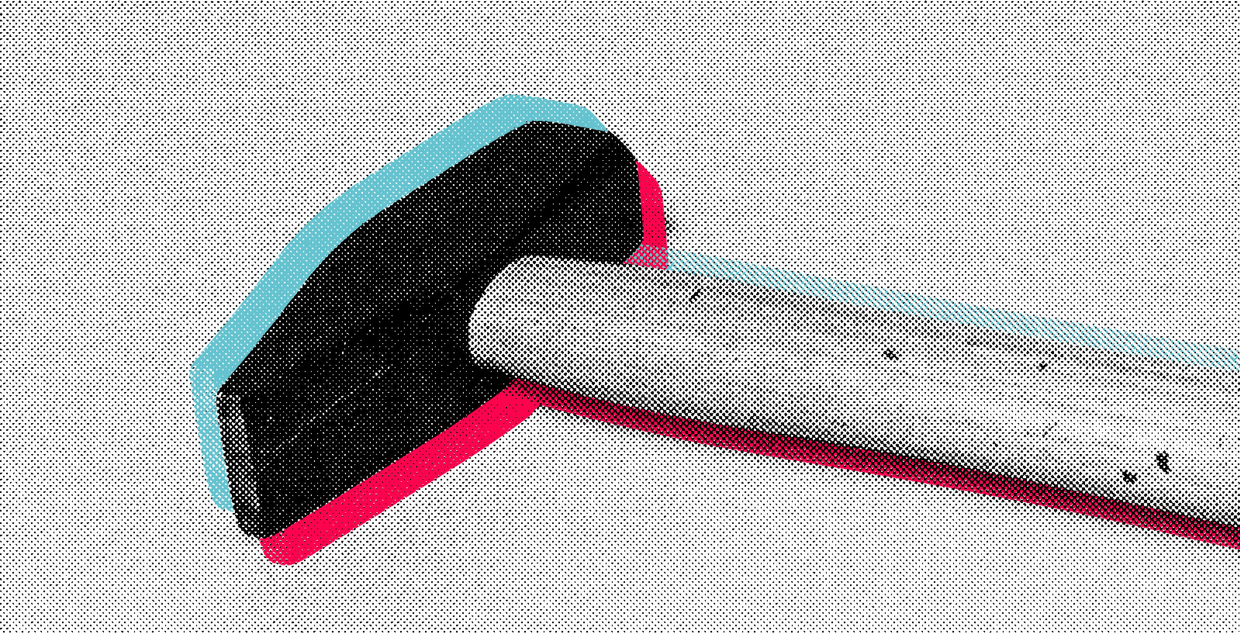