Social innovations to watch out for | August 2021 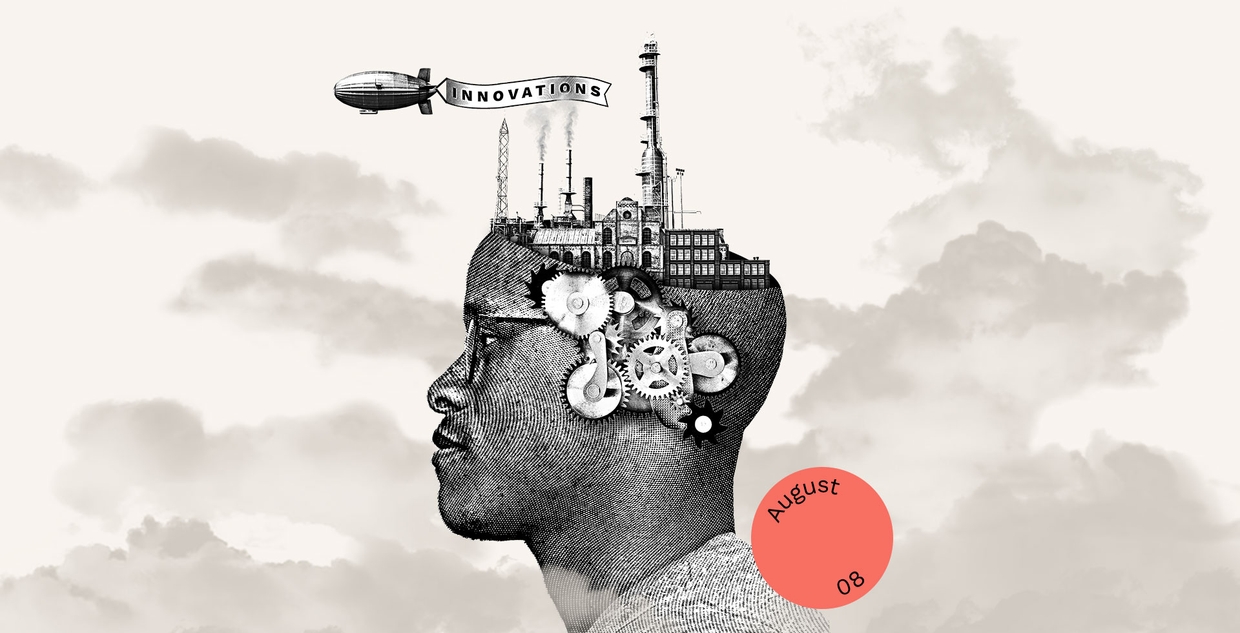 Social media never stops evolving, and each new month welcomes brand-new updates across all of the beloved social media platforms. For your brand or clients, you need to know about them… Here are our favourite innovations for August 2021.

Social media never stops evolving, and each new month welcomes brand-new updates across all of the beloved social media platforms. For your brand or clients, you need to know about them… Here are our favourite innovations for August 2021.

As stated by Twitter themselves, Fleets were originally built to be a low-pressure way for users to share their ‘fleeting thoughts’, in a bid to make users feel more comfortable joining conversations across the platform.

However, Twitter has announced that they haven’t seen an increase in the number of new people using fleets as they hoped, as it was mostly being populated by users already comfortable with sharing their thoughts across the platform. Due to this realisation, Twitter is now discontinuing its Fleets on the 3rd of August 2021.

Using their learnings from Fleets, Twitter plans on exploring further ways to discover what holds users back from participating in conversations.

Clubhouse recently introduced ‘Backchannels’, its own direct messaging feature. This allows users to message friends and connections across the platform, to share room links, interact with their audience, and much more.

Backchannels will allow people to direct messages either 1-on-1 or in groups, aiming to create deeper connections across the platform.

As this new feature is in its testing phase, its users will only be able to send text to one another currently, however, Clubhouse is working on expanding its direct message features to allow its users to send and receive images, video, stickers. and much more within its future updates.

After launching its new ‘Shorts’ in India last year and seeing success in the 26 countries so far, including the US and the UK, YouTube is now rolling Shorts out to over 100 countries.

While this feature will still be in beta, YouTube is looking to compete with TikTok and match their short-form video success. One feature even allows users to sample other YouTube videos to create new Shorts, similar to TikTok’s feature.

On the other side of this competition, TikTok has recently increased its video limits from one minute to three. Is TikTok coming for YouTube’s long-form videos next?

4. Messenger launches ‘Soundmojis’ to add another element to your replies

While celebrating World Emoji Day, Facebook announced the launch of its new ‘Soundmojis’, emojis that play a short audio clip, increasing the interactive elements in Facebook Messenger. With this will come its own Soundmoji library for its users to choose from, with plans for this to be regularly updated with new sound effects.

To check out Soundmojis for yourself, just head to Messenger, start a chat, tap the smiley face icon to open up expressions, select the loudspeaker icon, and then start previewing your Soundmojis and send your favourite ones to friends and family.

After Instagram added auto-caption options for IGTV in September last year, and then Stories in May this year, users were eager to have this feature also available across their scrolling feeds. While no official Instagram correspondence has been released, it has been hinted across Twitter by Instagram’s vice president, Vishal Shah, telling users to “stay tuned, coming soon,” when questioned about the possibility of auto-captions being introduced to Feed.

While we have no date confirmed, it’s clearly in the works and is widely welcomed by Instagram creators as it improves the platform’s accessibility and maximises viewership for both sounds on and sound off environments.

Announced late 2020, the TikTok app is available in TV app form on Samsung Smart TVs, as well as Google and Android TV from earlier this year. Now, TikTok has been announced for Amazon Fire TV devices as well.

This TV app has been created especially for a TV-viewing experience, allowing its users to watch the short-form videos from the Feed, as you would do on the mobile app. This opens up the app to a bigger screen experience with an aim of increasing TikTok’s entertainment power, no doubt also empowered by its new three-minute video capabilities.

In late June, Mark Zuckerberg announced the launch of a newsletter platform under the name of Bulletin, a platform for independent writers, where they will be supported with a set of publishing and subscription tools to support the publication of their content. This new launch comes from Facebook due to the growing number of independent writers, making a living by directly connecting with their readers.

Surprisingly, Bulletin is built on a separate platform to Facebook, which the platform describes was a choice made to help “enable creators to grow their audience in ways that are not exclusively dependent on the Facebook platform.” You don’t need a Facebook account to subscribe, but certain features use Facebook Pay, such as paying for premium subscriptions and join subscriber-only groups and live audio rooms

This security rollout was part of Instagram’s new update, which will help guide users through steps including checking login activity, reviewing profile information, confirming accounts that share login information, and updating account recovery contact information, such as a phone number or email.

Facebook has announced a limited beta test of its new multi-device capability for Whatsapp, which will allow its users to use the app on various devices without the need for active mobile connection or verification.

“With this new capability, you can now use WhatsApp on your phone and up to four other non-phone devices simultaneously – even if your phone battery is dead. Each companion device will connect to your WhatsApp independently while maintaining the same level of privacy and security through end-to-end encryption that people who use WhatsApp have come to expect. Importantly, we have developed new technologies to maintain end-to-end encryption while still managing to sync your data – such as contact names, chat archives, starred messages, and more – across devices.”

This new update means the platform will be accessible on a wider scale, allowing them to begin competing with those like Messenger and Instagram DMs, while also retaining its well-known security elements, a serious USP for the platform.

Considering that TED is one of the world’s most popular podcasts networks, this could be a great opportunity for Clubhouse to expand its potential, as it will offer the ability to hold talk sessions and Q&A sessions for its audience.

Interested in how one (or more!) of these social media innovations could help your brand reach more people on social media? Bring Digital Cake into the mix and send us a message.

Social innovations to watch out for | October 2021

Social innovations to watch out for | August 2021

Working with Cake has been an absolute pleasure. Based on our initial conversation it was clear that they were exactly who and what we needed to evolve our business. The foundations that Cake have created have given us the opportunity to become the number 1 brand in our category starting with D2C. I cannot wait to grow this business with them and gain the benefit of their expertise!