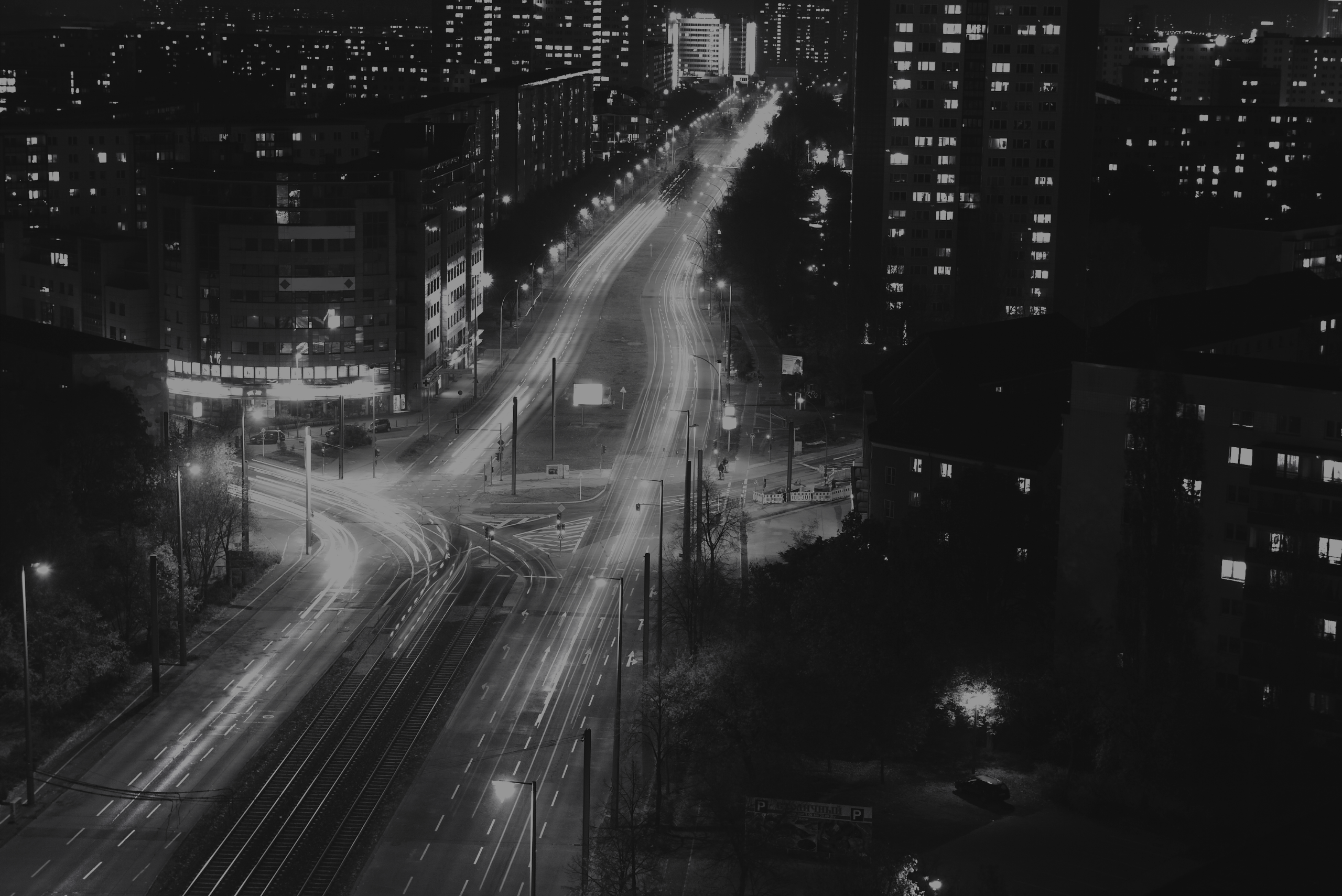 We’re all happy to see the end of 2020, but a new year means a whole crop of new innovations to look out for in the world of social media marketing. As consumer behaviour has been forced to shift, so have the platforms we all know and love. Let’s take a look at all things NEW for 2021…

With the ever-rising popularity of TikTok, alongside Stories on the majority of platforms, we can safely say that ephemeral content is here to stay. Twitter’s recent rollout of their version of stories (Fleets), that brings every major social media platform to be confidently hosting short-form content. And it’s not a fad. 500 million users interact with Instagram Stories every day, and that number is on the rise. Snackable content is a huge opportunity for brands and agencies alike; utilising this format can be extremely successful in increasing engagement as well as being cost-effective (or even free!).

The future is video, and this is only reinforced by Instagram announcing that they’ll be blocking Reels with TikTok watermarks, showing their intent to do their version properly. Not only this, but they have also talked about testing a new variable feed. Users would be able to choose what they see when they open the app: Reels or the usual news feed. This will only be accessible to a few users, to begin with, but if it’s shown to be successful, we will see this rolled out to everyone.

With all that opportunity, how do we best go about grabbing it by the horns? It seems, as ever, that video is the way forward!

Live-streams are sticking around

One new trend that came out of 2020 was the huge uptick in the use of live stream facilities. As brands fought to stay engaged with their customers, live-streaming provided a quick, easy, and cost-effective way to stay in the limelight. As all major social media platforms can accommodate live streaming nowadays, last year saw brands using these to discuss their brand with their customers, answer any questions, and generally ‘hang-out.’

Chatting with customers in an authentic and informal way is the modern form of staying connected and bringing them behind the curtain. As we may like to see the end of some 2020 digital trends, some will be here to stay. Live streaming, it seems, has successfully transitioned from niche audiences to the mainstream.

Clubhouse has been quietly (or not-so-quietly) rising in the ranks of Social Media apps, this year. The new audio-only social media space that now has over 6 million users, most of which signed up since January 2021, has clearly shown to be a hit.

Well, this may not just be a fad, as Twitter is also launching their own audio space – ‘Spaces’. This new innovation will give users another way to interact, however, it’s not such a sure thing as we saw audio tweets come and go pretty quickly. Only time will tell if Twitter’s Spaces will be as transformative as other future developments. What does this mean for brands and marketers? Well, brands could utilise these audio-only spaces for organic customer engagement, similar to a live-podcast setting or the recent up-tick in live-streams previously discussed.

This could be a gold-mine for gaining audience feedback on products/ features, receiving real-time interaction and hosting relevant discussions to your brand. If you haven’t tried it, it’s worth a go!

You may have noticed big brands like Amazon promoting eco-friendly and socially responsible USP’s, or smaller companies that are born from sustainably responsible values competing with big brands. 38% of fashion consumers have actively switched from preferred brands to one that stands for eco-responsibility.

Well, we for one are glad to see this shift in cultural values, as fast-fashion could very soon become a thing of the past – making way for recycled, sustainable, and eco-friendly products. Not only can this be seen in the fashion industry, but across the board. The food industry, for instance, contributes to over a quarter of the worlds’ emissions – leading to new markets for locally sourced, eco-friendly food products, which some brands are making the most of (Beyond Meat, anyone?).

As brands start to target younger generations, the shift into more eco-focused content will be more prevalent in the years to come – starting with 2021!

As we’re aware, the majority of the social media platforms we use every day are free, and that is due to ads. Well, despite Facebook making 98% of their revenue last year by advertising on their platform, there has also been some controversy around the topic. The current advertising model that the big SM platforms have adopted, promote addictive habits to ensure users stay on their applications. These algorithms have also come under fire for inciting political division, and for allowing hate speech and disinformation on their platform.

One solution to this growing issue would be to adopt a subscription service, to alleviate the weight that ad revenue carries on its shoulders. Twitter has recently announced that they’re looking into developing a premium version of their platform that is gated behind such a subscription. This version of their site could integrate pro futures such as tipping content creators (similar to streaming sites), editing posted tweets, profile customisation, and even gating their management dashboard Tweetdeck.

If pro subscription versions of SM platforms take off, like YouTube Premium and LinkedIn Premium, the big tech companies could arguably take a step back from the relentless battle of keeping users eyes on their sites and throwing ads in front of them – however, we’re unsure if this will be the case.

Facebook owns the top 4 social apps on the market: (Facebook, Instagram, Whatsapp, Messenger). As Facebook develops new and interesting ways to integrate their services (without overstepping into a monopoly), one avenue they are looking at is merging their messenger services.

Messenger, Instagram Direct, and Whatsapp all have similar services but unique features, and as each feature is being cloned to their counterparts, the apps are going to become less and less discernible. This may eventually lead to a one-app-fits-all app that hosts messages from all 3 channels.

But until then, we may see cross-channel messaging between the apps in 2021. That means, for brands and marketers, to look out for ways to integrate cross-channel paid social campaigns, as well as utilise this merger for ease of customer service and community management, – reaching new audiences will be much simpler than was previously possible.

Alongside the pandemic, 2020 saw some of the largest global social issues. As brands were more able to express their political views (and encouraged to do so), SM platforms are now clamping down on misinformation and disinformation, but are also controlling more heavily what content is hosted on their sites (for right or wrong):

Facebook has finally cracked down on its role within politics, stating recently that they will be using new algorithms to dial down the amount of politics on their platform. This may not be an instant fix though, as testing new algorithms will be rolled out to smaller groups initially and then pushed further once seen as successful, however, we do believe that we will see these new algorithms within 2021.

If social media platforms push to cull the politics on their platforms, we will see a mixture of reactions. Recently, the social media landscape has become far more outspoken, with even brands jumping on social issues – something that 5 years ago you’d never have seen. With this change in the online landscape, there may be outrage as so many people have gotten used to a free space to express opinions with little repercussions (some may go as far as to say their freedom of speech is being infringed upon). One the other hand, making a safer space for users and advertisers alike can only be seen as a positive by the platforms, as promoted by both ethical and monetary motivations

Only time can tell how this one will play out.

What would a top social media innovations list be without including Augmented Reality? This may seem like a given, seeing camera filters rolled out over almost every platform over the last few years and ever promises of cool and new ways this could be applied for marketing purposes, but this time we’re not bluffing!

If the present social media landscape is 2D, the future is 3D! As socials start to innovate and embrace AR filters, this will become the norm, integrating marketing tools such as:

As these AR applications are developed and tested by big brands, they will become more accessible (and affordable) for small businesses over the next few years – like all technology. Fashion ecommerce brands should invest in helping the user get a feel for their products, without having to go in-store.

Facebook will be beta testing Horizon, a Virtual Reality platform aimed to integrate gaming and social media. Users will be able to interact with each other in a virtual world using the Oculus headset. Facebook has also started to drop the price of the Oculus Rift, meaning that the leap into accessible VR is becoming smaller. This may very well be the future of social media. We do not know the marketing capabilities of this technology as of yet, but seeing a shift in how users communicate online will surely shape how brands react.

As social media continues to progress, integrating new innovative technologies, it is more important than ever to be aware of what the digital landscape will look like in the near future. Brands that don’t swim, may very well sink. As users’ online behaviour evolves they will inevitably expect content creators, brands, and marketers to supply them with experiences that they are used to. 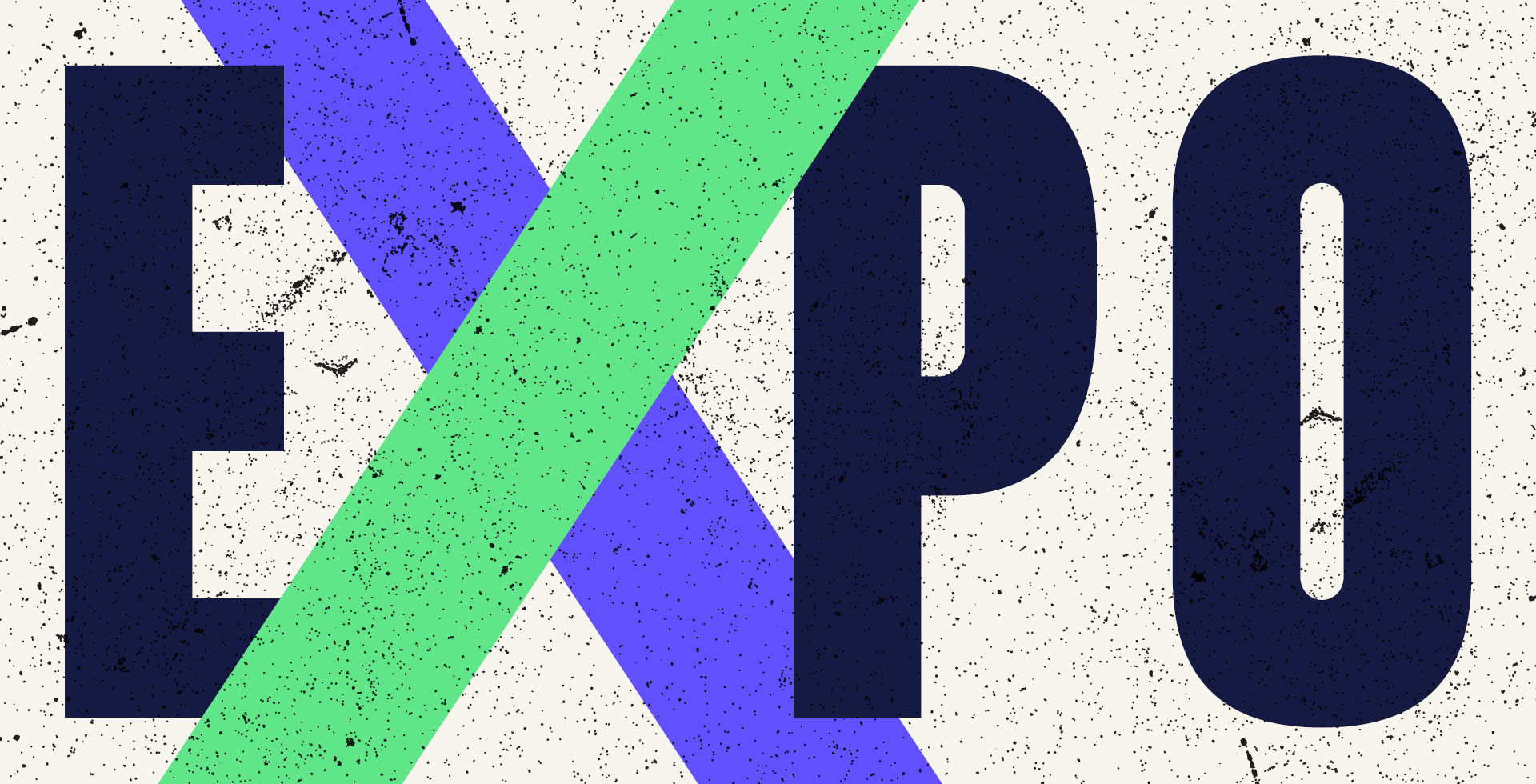 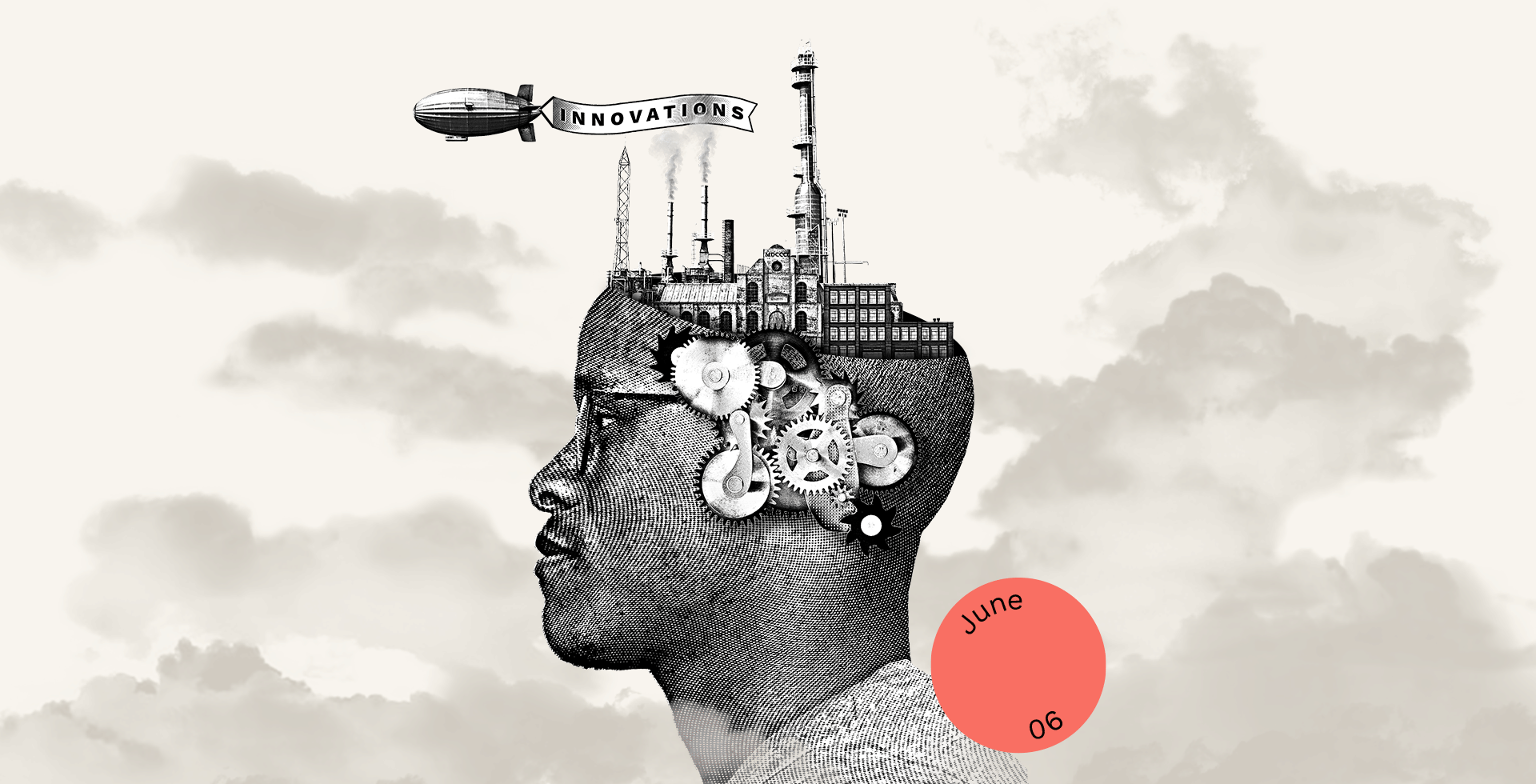 Social innovations to watch out for | June 2022